HomeUnlabelled The cheapest iPhone can be launched on March 31, will be available only know here

The cheapest iPhone can be launched on March 31, will be available only know here 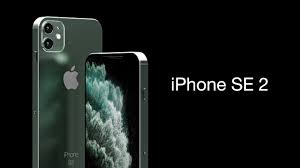 Earlier, pictures of iPhone SE 2 were leaked.  In the leaked photos, the size of this phone is 138.5 x 67.4 x 7.8 mm and it is a 4.7-inch display.  This phone is very similar to the iPhone 8 launched in 2017.  Talking about other features, users will get single camera support like the iPhone XR on this phone and the company has given big bezels at the top and bottom of this phone.  Apart from this, users will get TouchID in this device. 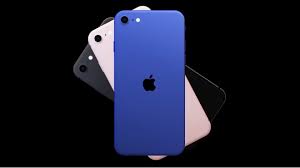 Apple's iPhone supply was affected due to the outbreak of Coronavirus in China, due to which Apple would not be able to achieve its target revenue for the January-March quarter and Apple, a global technology company that produces iPhones, said in a statement on Monday, "Things seem to be returning to a much slower pace than we had expected."

In such a situation,  According to the company's statement, due to the outbreak of Coronavirus, its Chinese manufacturing subsidiary's factory was closed for a few days and now work is progressing slowly there and the supply of the iPhone will be 'temporarily limited' worldwide and now Apple iPhone business has also been affected by the decrease in customer demand in the Chinese market.